A Quechua woman testifies that she was sterilized without her consent while she was sleeping, after giving birth to her third child at the age of 28.

read the article: Le Monde
"One day they came to get me and forced me into an ambulance. I was not alone, there were other women with me, they took us away like cattle."
Aurelia Paccohuanca was 24 years old when she was forced to undergo a sterilization operation. "I was told that I should not have any more children, that I should have my tubes tied. I didn't even know what tubal ligation was! "What do you mean, you don't know?", I was told. "You are ignorant people!" When we arrived at the health center, we were asked to undress, some women were screaming. "

The doctors put her to sleep, operated on her while she was semi-conscious and sent her home, without any post-operative follow-up. It was in 1998, under the presidency of Alberto Fujimori (1990-2000). She keeps pain and a deep trauma.
/ words by Amanda Chaparro for Le Monde

Aurelia, a sterilized Quechua woman, sitting at her kitchen table, after testifying, in Ancahuasi, Cusco (Peru), on March 7. 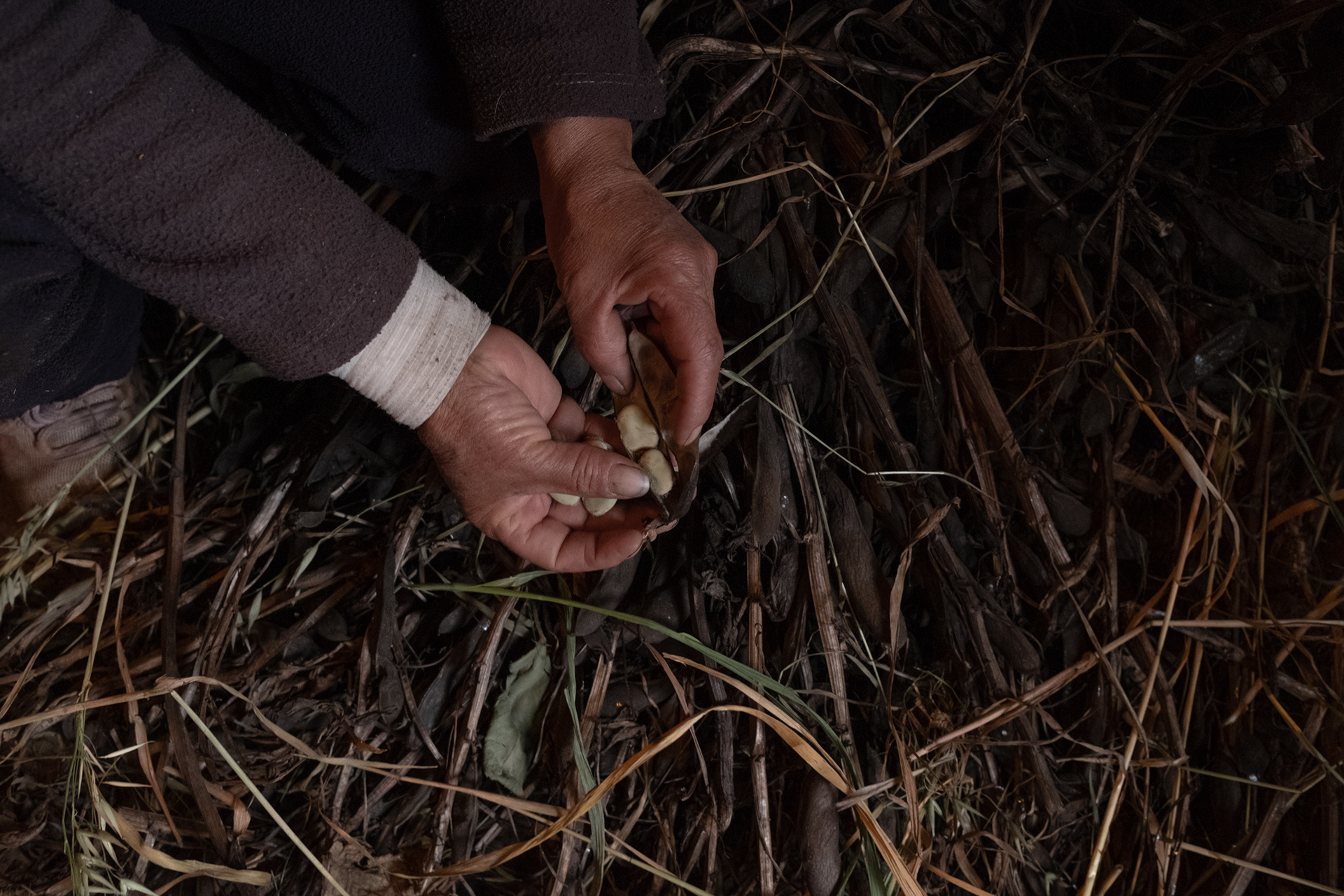 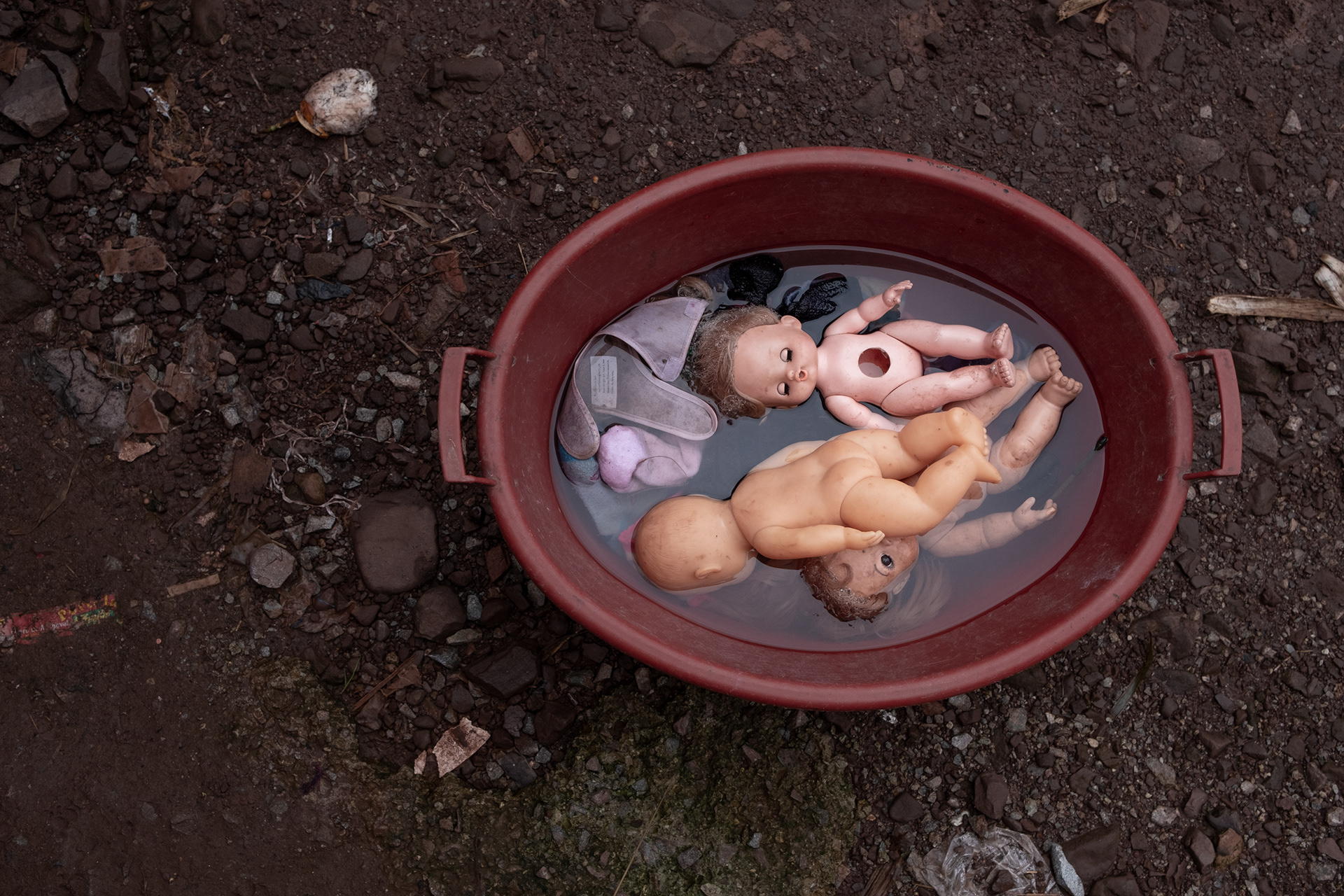 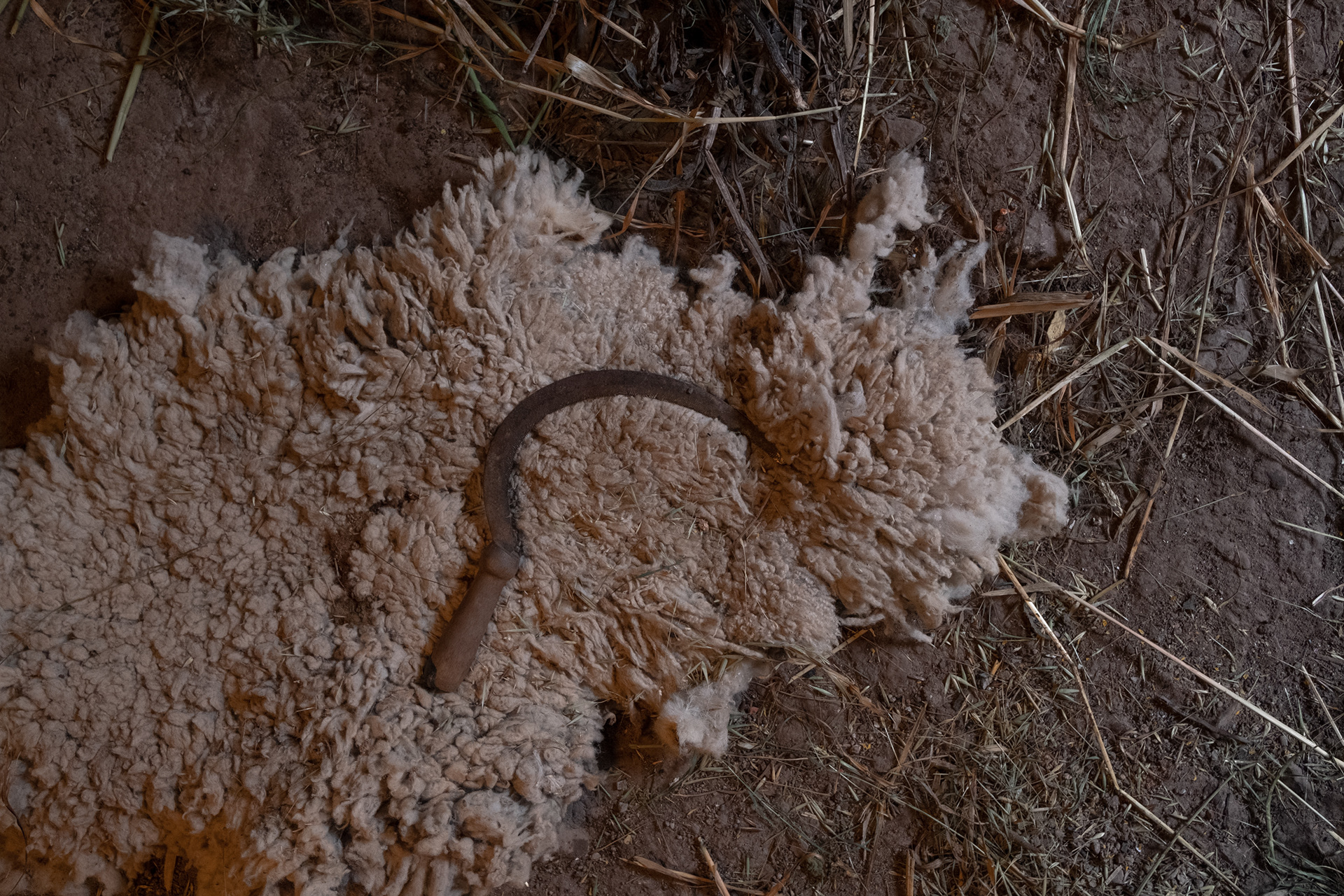 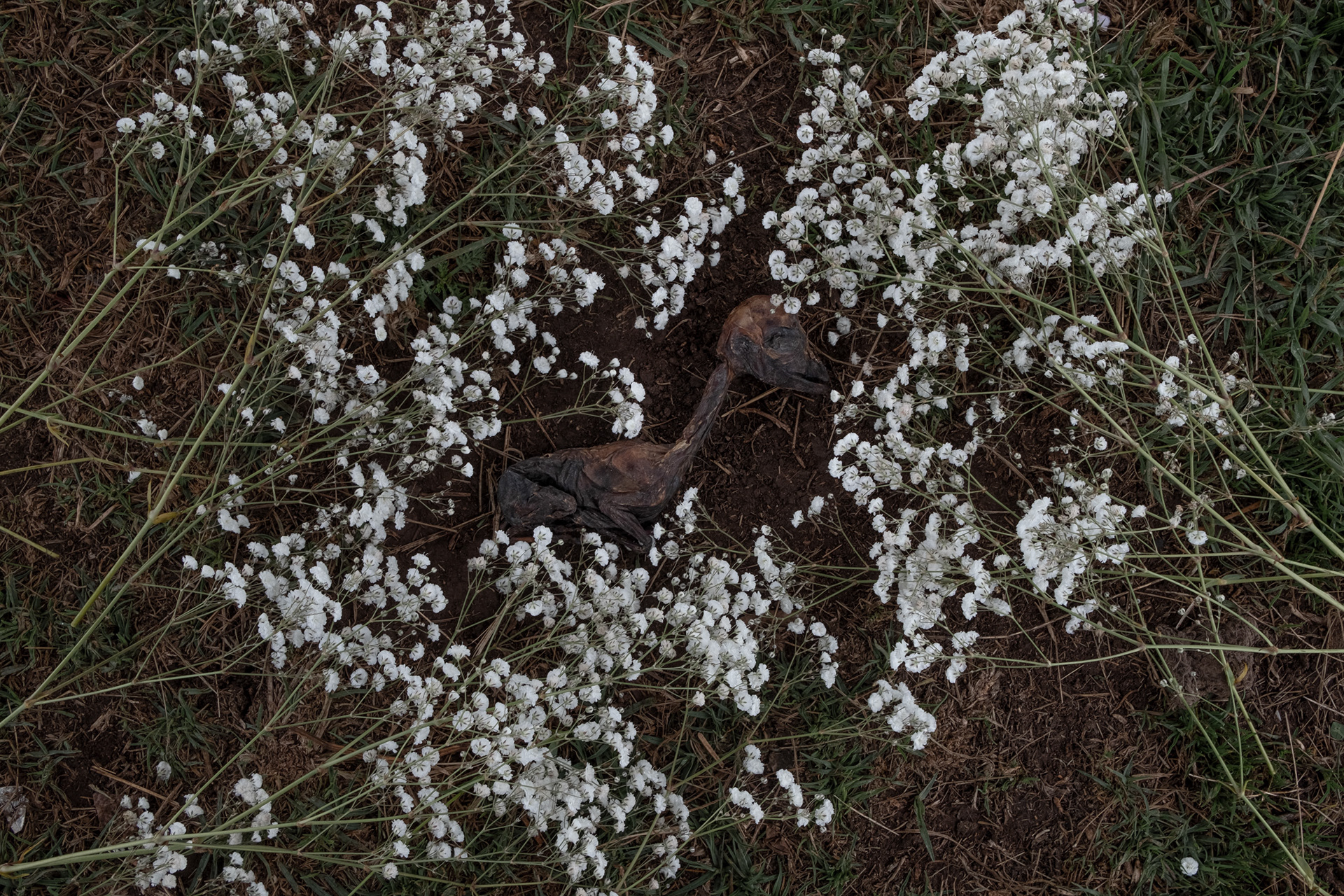 1- Concepcion is harvesting beans. 2- Aurelia's granddaughter's dolls. Before being sterilized without her consent, Aurelia had three children. 3- The sickle, a symbol of the Andes linked to agriculture and respect for work in the fields. 4- In the indigenous Quechua cosmology, the fertility of women is linked to the fertility of the earth itself and the animals. Lama fetuses have a central place in their symbolism and are even used in rituals for agriculture. In Ancahuasi, Cusco (Peru), on March 7, 2021.

Aurelia ties her hair in a braid, in Ancahuasi, Cusco (Peru), on March 7.

Concepcion, a Quechua woman, testifies that she was sterilized without her consent while she was sleeping, after giving birth to her third child at the age of 28. She has a scar on her belly. Ancahuasi, Cusco (Peru), on March 7.